The most serious poisoning case of Hungary has been discovered 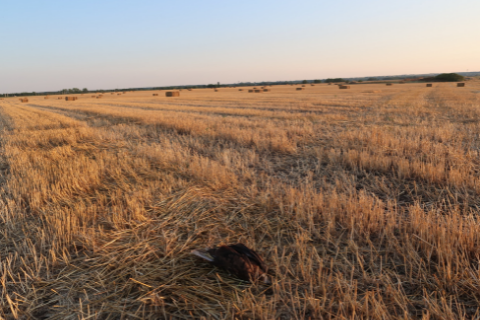 More than a hundred poisoned baits and more than 50 poisoned animal carcasses have been found in the past few days in the jurisdiction of a hunting association near Tura, Hungary. 96% of the carcasses were protected birds. Investigation is ongoing.

The carcass and poison detection dog unit of BirdLife Hungary, the ranger service of Duna Ipoly National Park Directorate and volunteers found 101 poisoned baits and the poisoned carcass of 50 animals just outside of Tura.

This is how the poisoned baits look like (Photos: Gábor Deák).

Considering the number of baits, this is the most serious intentional poisoning incident ever been recorded in Hungary. If nature conservation organizations wouldn’t have acted so rapidly, this could have caused a local ecological catastrophe. The evidence and the carcasses suggest, that the perpetraitors treated the baits with strong neurotoxins andwere spread in large quantities. These poisoned baits – especially this amount – not only harmful for birds of prey and smaller predators, but could possibly be dangerous to all kinds of animals and human sas well. 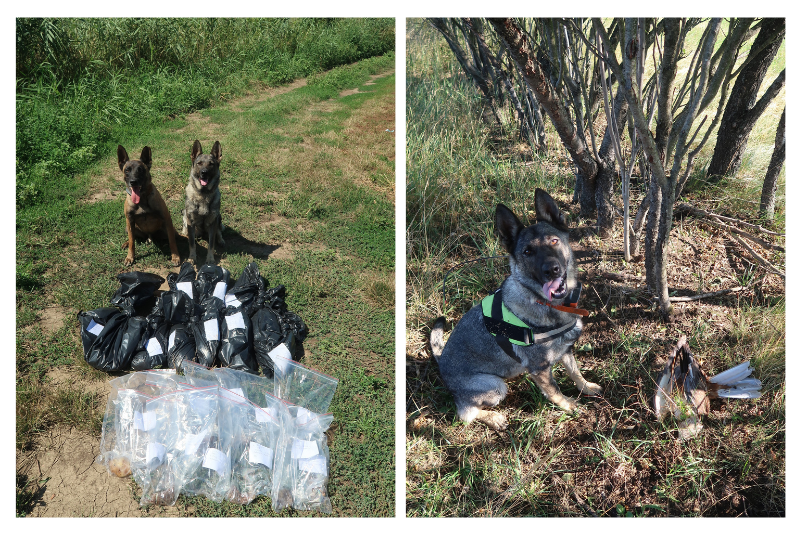 Without the help of the dog unit, the majority of baits and carcasses would not have been found (Photos: Gábor Deák).

Both the method and the execution suggest that the perpetrators tried to completely eradicate the predatory species from a large area. The huge conservation risk of poisoning cases is indicated by the fact that, regardless of what may have been the original target of the poisonings, 96% of the victims were protected or highly protected bird species. In addition to the 44 killed protected Marsh harriers, a buzzard,  two tree pipits, a stricly protected Black kite and the carcasses of two foxes found, a strictly protected Montagu’s Harrier  was also found that was poisoned but still alive. Thanks to the rapid veterinary treatment, the condition of the Montagu’s Harrier is stable, but still receives treatment. It is still uncertain wether the bird can be repatriated. 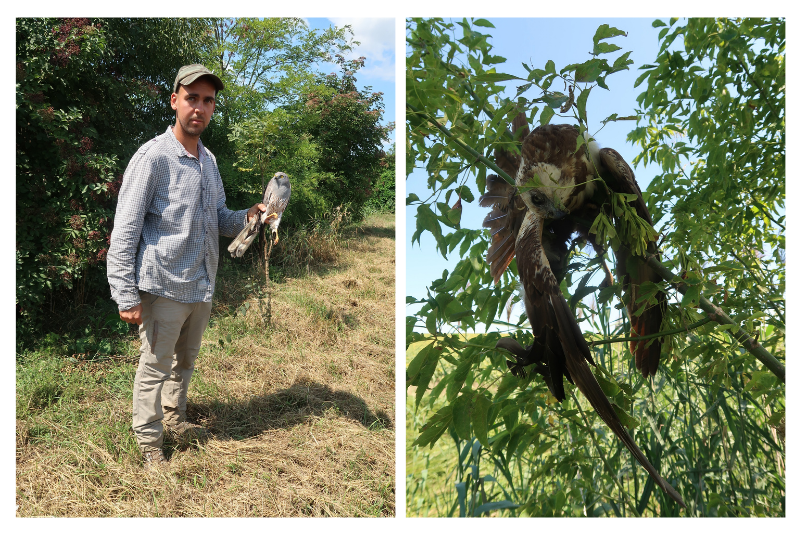 A Montagu's Harrier was still alive, but many Marsh harriers didn't make it (Photos: Szilárd Morvai and Gábor Deák)

The dog unit of BirdLife Hungary, the ranger service of Duna-Ipoly National Park Directorate and volunteers have been working tirelessly in the past few days to gather all the poisoned baits and carcasses in order to halt further distruction. The Imperial eagle pair, whose territory is in the vicinity have not been effected so far, but the risk for them to find an udiscovered bait or a poisoned carcass  is still high. The dedicated team continues to search the area.
The police is involved and has filed a complaint against unknown person. The public is also aked to report any information they might have. 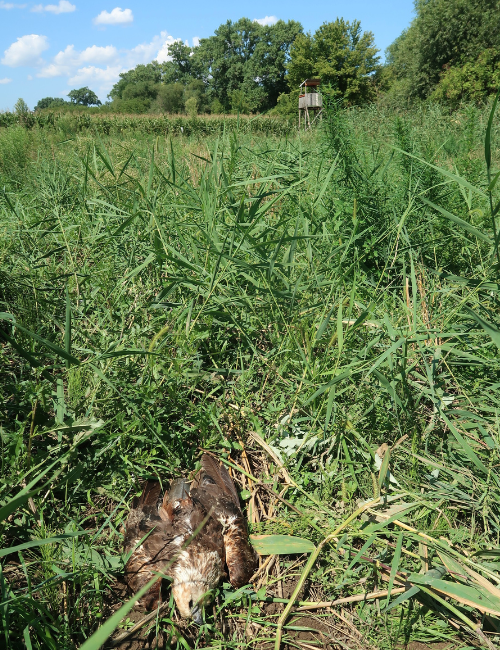 The carcass of a  Marsh harrier and a high-stand in the background (Phot: Gábor Deák).